Law enforcement is aware of the issue and detectives are actively investigating the incidents. We are grateful to law enforcement for their swift response and the seriousness with which they are approaching the investigation.

The distribution of anti-Jewish hate materials fits a pattern of white supremacist groups that routinely seek — both locally and in communities throughout the country — to capitalize on antisemitic incidents to further their abhorrent cause. This particular occurrence follows the most recent violent attack on Jewish people, where a rabbi and three congregants were held hostage at gun point at Congregation Beth Israel in Colleyville, Texas eight days ago. During that attack, our Office of Community Security (OCS) was immediately and regularly in communication with local law enforcement and the Secure Community Network (SCN), the national security initiative of The Jewish Federations of North America, to confirm that there were no additional threats to the local Jewish community and to share that critical information with our local Jewish synagogues and organizations.

The Federation and its JCRC denounce antisemitism in all forms and reject all manifestations of hatred, intolerance and bigotry. The Greater Miami Jewish Federation Office of Community Security consistently is in contact with local law enforcement regarding the safety and security of the Jewish community and our institutions. At this time we are unaware of any threats to the Jewish community in South Florida. 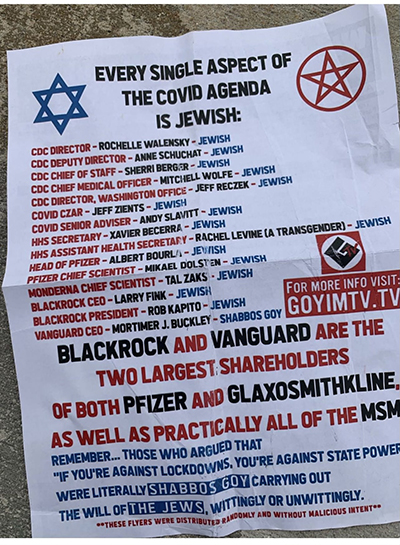