From online to offline, we're back in person! Join JNF-USA and Fuel for Truth with local young Jewish professionals for a fun Rooftop Social in Miami as a part of our JNFuture Summer Social Events.

National JCC Literary Consortium Presents Daniel Levin, Proof of Life: Twenty Days on the Hunt for a Missing Person in the Middle East

Daniel Levin, Proof of Life: Twenty Days on the Hunt for a Missing Person in the Middle East

Daniel Levin the son of a diplomat who spent his early years in the Middle east and in Africa then trained as a lawyer. This is a true story about his receiving an urgent call from an acquaintance about a young man who had gone missing in Syria. Over the course of twenty intense days, Levin barters and negotiates his way through Istanbul, Beirut, Amman, and Dubai on a quest to find the young man who disappeared under suspicious circumstances. This dangerous journey brings him into contact with the shadowy world of the underground war economy where everything is for sale, and he sees first-hand the power of the industries that endlessly fuel these conflicts—the trade of cash, goods, weapons, drugs and most devastatingly, people. PROOF OF LIFE is a mind-blowing exploration of how people use leverage to get what they want, entangling Levin in a dizzying web of favors and counter favors with the highest armed-conflict negotiator, navigating the seedy and dangerous underbelly of the Middle East, where he encounters powerful sheiks, drug lords, and sex traffickers in pursuit of the truth.

On August 22, JCS Milk & Honey will deliver holiday food baskets to people in need. Make their day with a PJ Library Rosh Hashanah card from your child.

1) Use our templates* to make your card. 2) Sign-up* to deliver a food package. 3) Bring your card with you!

FOR MORE INFORMATION, CHECK OUT OUR LINKTREE July 28 at 8pm EST! Book & Author Series with MORE: Get More Out of Life with Less Complication

Virtually Limitless: Our Shared Shelf A Monthly Book and Author Series presents, More: Get More Out of Life with Less Complication by Elise Scheck Bonwitt

Order the book on Amazon here.

Even if you don't have time to read the book... we want to see you on Zoom!

All female philanthropists can join this event. To register yourself or encourage your friends and family to join, please visit this link: http://jfeds.org/NWPsharedshelf

Come join other regional Men's Clubs as we enjoy the match up between the Marlins and the Padres. 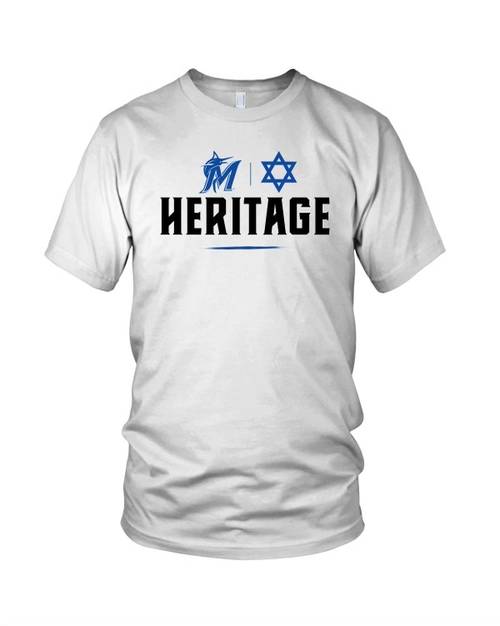 We are selling 2 tiers of tickets: upper and lower decks.

You will receive virtual tickets through email during the week of the game.

There will be NO bus available to this game. If you need help getting to the game, contact Larry Schwartz at (954)-298-8923 for carpooling.

Spanish influence is ancient and exquisite; the beautifully elegant, romantic and haunting Latino melodies will also be featured in the Service.

Musicians and Tacos Oneg will be featured.

The speech, in the form of a short story, will also be in Spanish and an English handout will be available.

We Are Now Accepting Applications for Three Grant Opportunities for 2022

Federation is looking for changemakers to help transform Jewish life.

Federation’s newly-launched Jewish Abilities Alliance Inclusion Grants will fund projects that create opportunities for inclusion of individuals with disabilities in the Miami Jewish community through programs, supplies or physical accommodations.

Grant applications for all three opportunities are due by 4 p.m. on Friday, September 3.

Please refer to below for further information. WE’RE BACK! And with a new name. Meet us at The Wharf for Happy Hour

These days social media is a critical component of today's job search. Join us to gain valuable insight and ideas on the best use of social media during your job search.

The agenda includes information about:

Reach out to rmorse@jcsfl.org for more information.